We had won a very big football tournament in 1988 from a village Kot Kabeer  District Faisal Abad Punjab Pakistan. Our Pastor Manzoor Zia (late) has invited many young people to Youngson Memorial Church Youngson Abad. First, he appreciated the football team and then he organized a Church Youth Group.

I Gul Irfan khan was the first General Secretary. Soon our work was extended as social workers. We organized our own office. Head of the Social Welfare Department Nankana Sahib Government of Punjab, visited our office and suggested we register our organization as an NGO.

Reluctantly we accepted his offer and registered as Youth Welfare Association Youngson Abad. 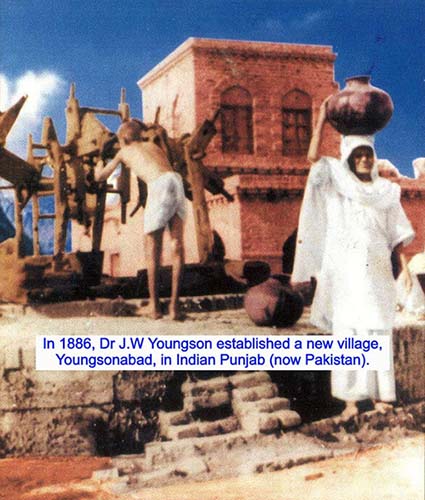 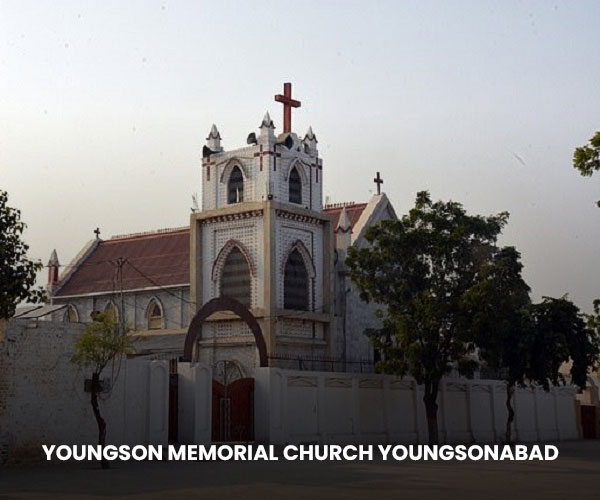 There are two Christian villages named Youngson Abad and Martin Pur, the official village number is the same 371. These villages were established in 1898 by two missionaries, Dr. J.W. Youngson from Scotland and Dr. Samuel Martin from the USA. At that time Pakistan was part of India under the British regime. These villages are located in District Nankana Sahib Punjab Pakistan, about 100 KM far from Lahore city. In the beginning, there were only two big protestant Churches in both villages but now there are about 12 churches and one Mosque in Youngson Abad.

Our forefathers established these villages in a big jungle with a lot of difficulties, fewer sources, and equipment. They started cultivation as their profession but now a lot of the land is purchased by Muslim neighbours because the population is growing every day and land is dwindling.

Youngson Abad and Martin Pur are the only Christian majority villages in this area, all surrounding villages are with a Muslim majority. We also have a sad part of history that many times we were attacked or under attack by some Muslim neighbours. Because of local, national, and international issues. But we are happy, whenever this kind of situation came to our Army and Government stand with us. Nowadays we are living in peace and harmony. 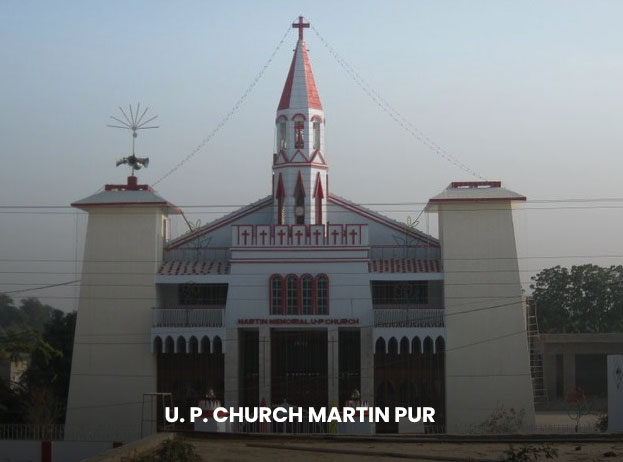 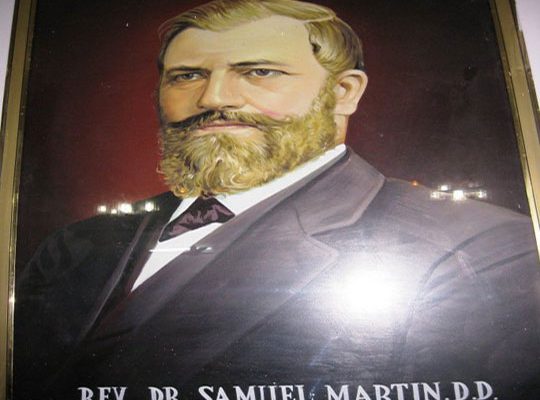 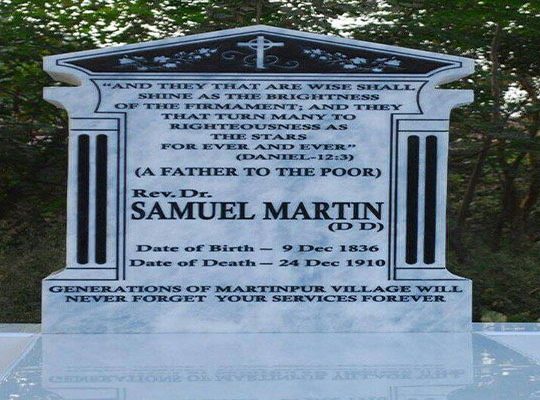 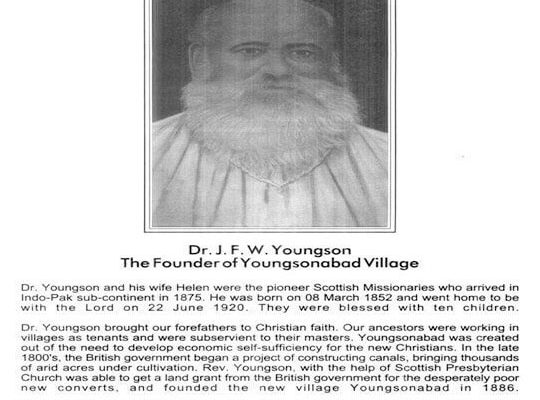 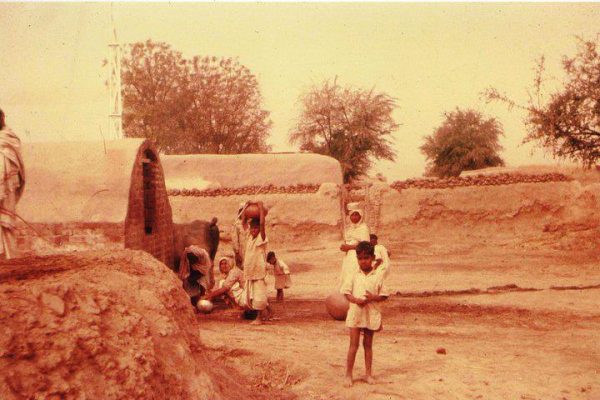 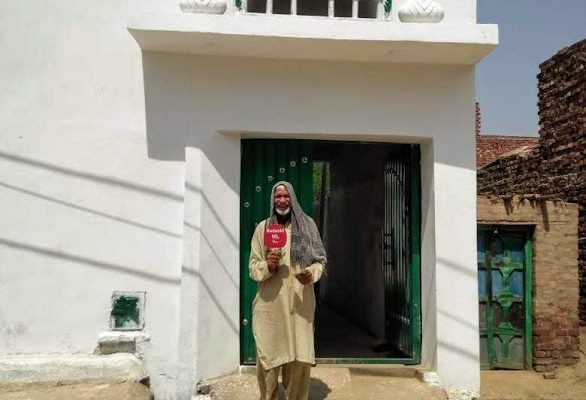 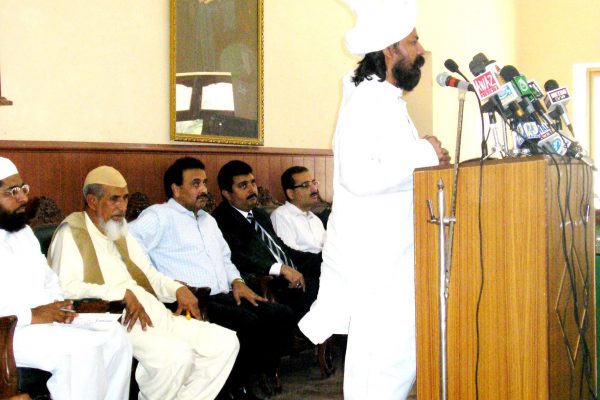 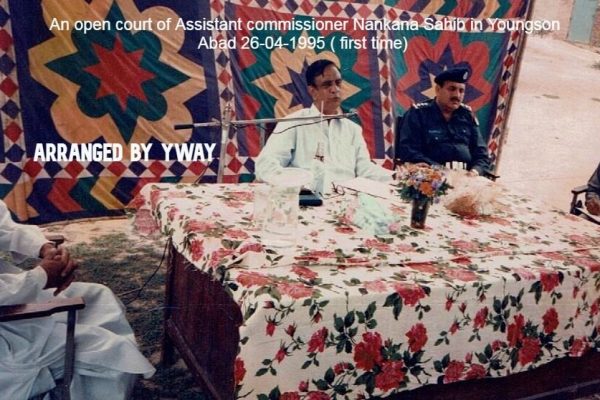 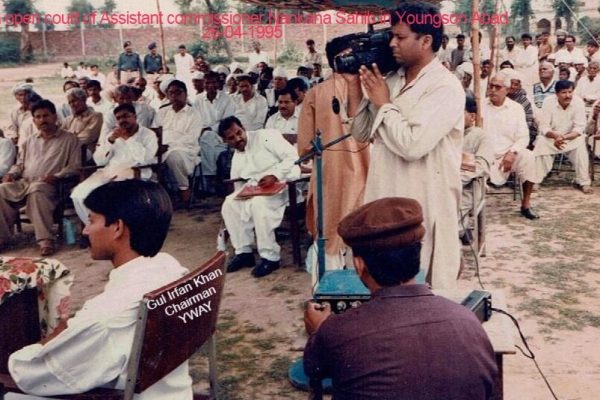 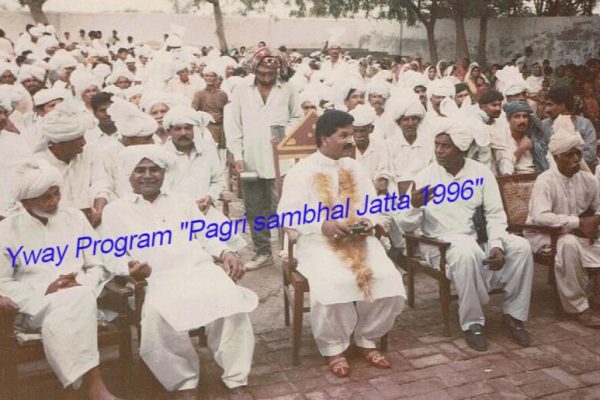 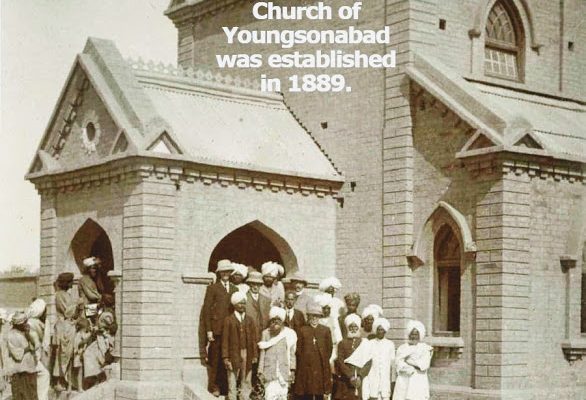 The situation of our villages started went down from 1971 when Christian schools were nationalized. The second and present issue is the village population is growing every day and the agricultural land is dwindling. 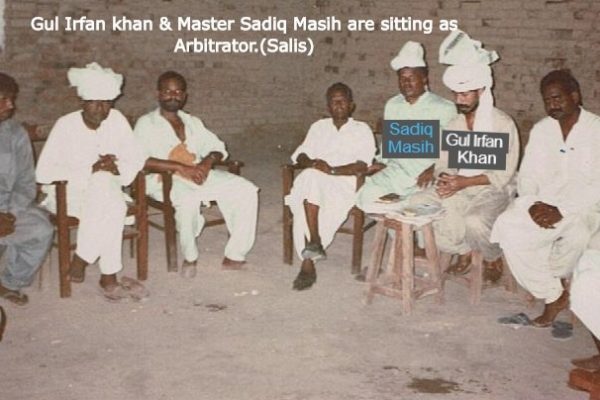 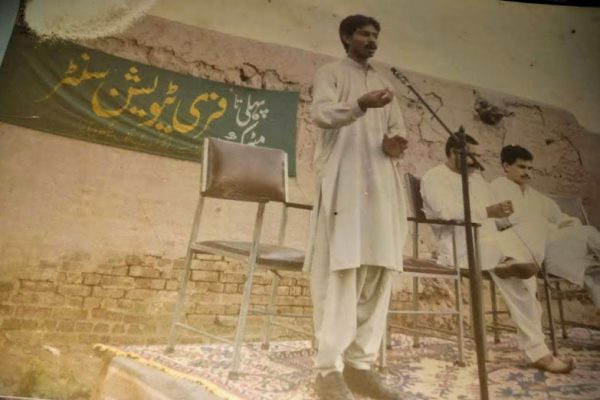 We started Education projects and finished them successfully. 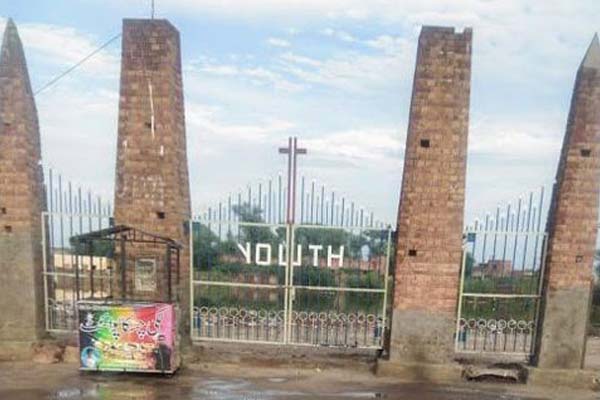 We started a Children/Youth Park project that is still under process. 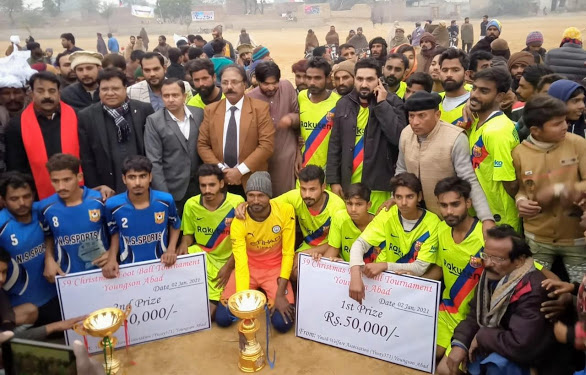 We have arranged many big football tournaments and still doing for peace and harmony,  and we also arranged women’s sports festival. 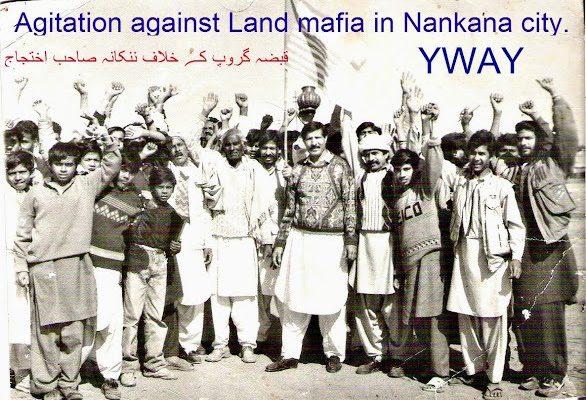 We did a lot against corruption and in- justice and also brought many times all residents of both villages on one page for common issues. 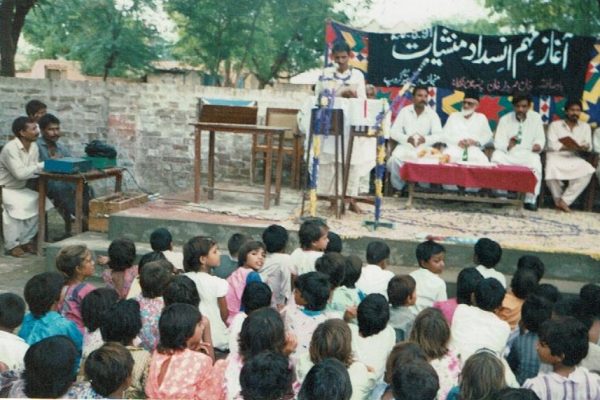 We did success full antinarcotics control campaign in all schools of Youngson Abad. 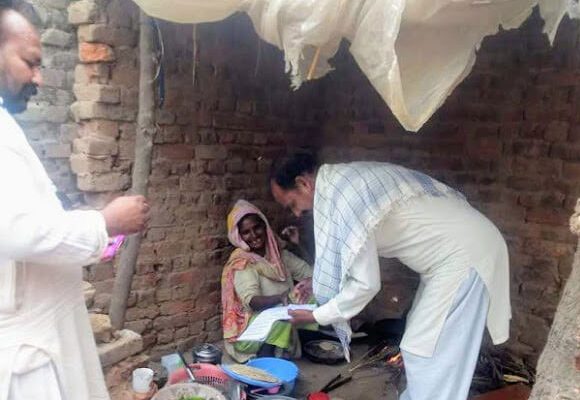 We also did some efforts for poverty alleviation and different kinds of awareness programmes. 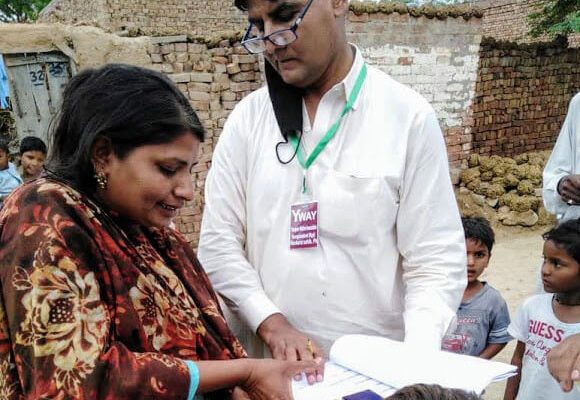 We also helped the people directly or indirectly in disasters situations in different areas of Pakistan. 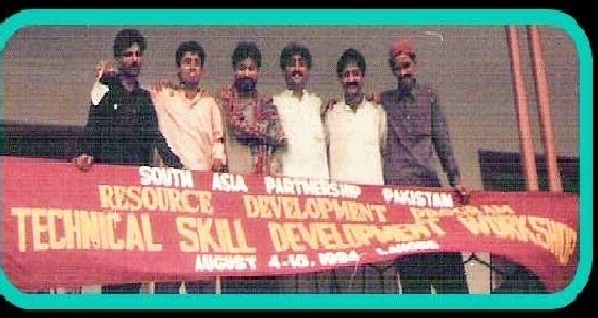 We did primary health care in rural areas project, with the health department, Punjab Pakistan in 1996 in Youngson Abad

We also got and provided religious and technical training to our village people through other organizations and training centers. 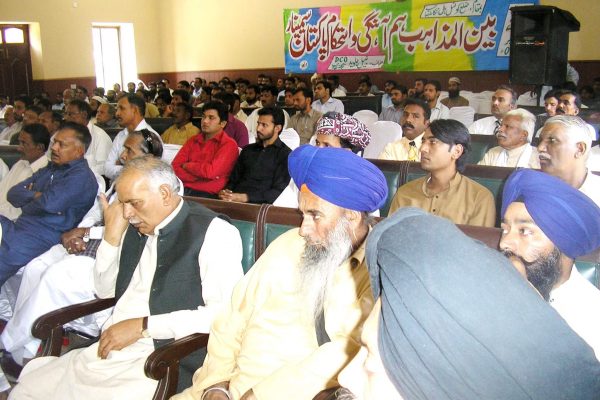 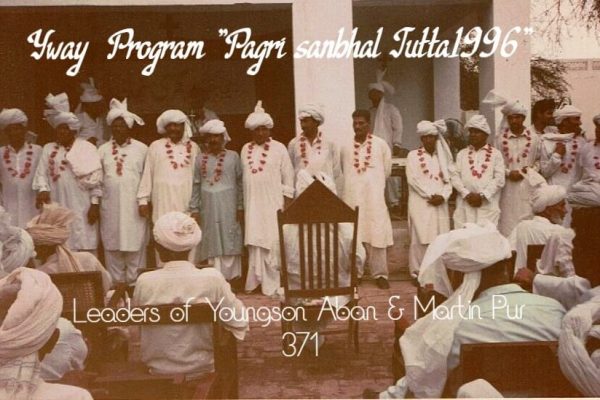 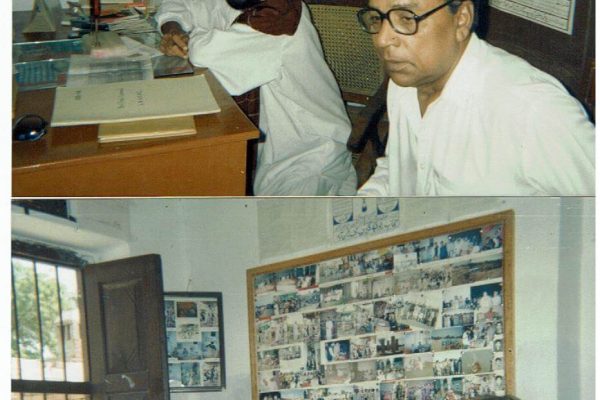 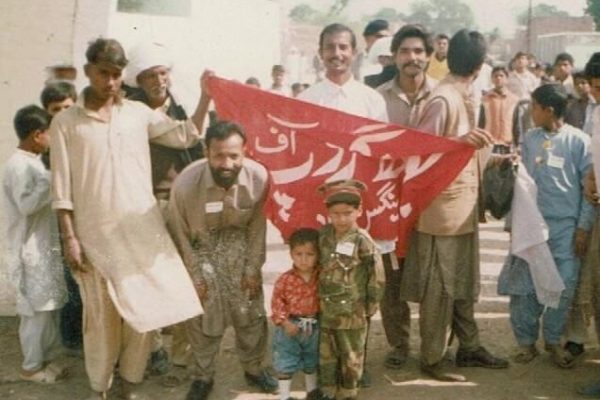 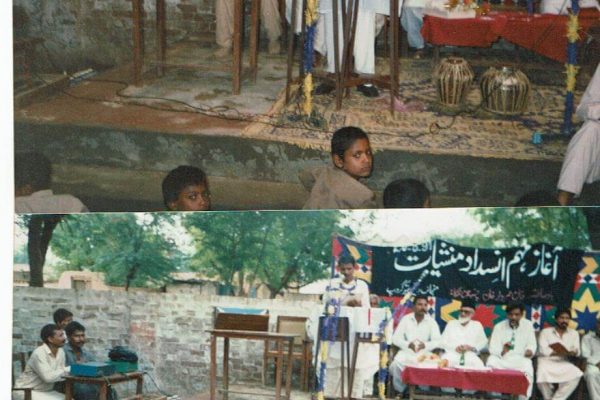 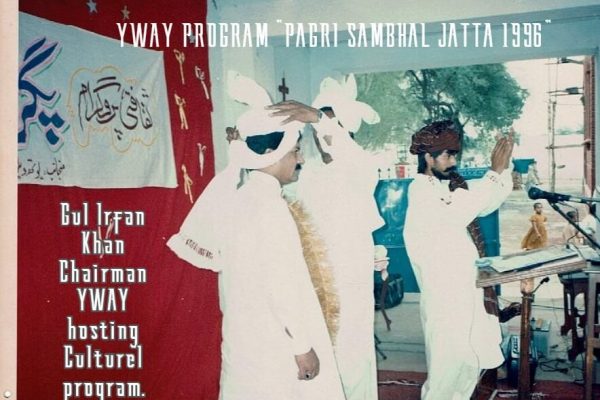 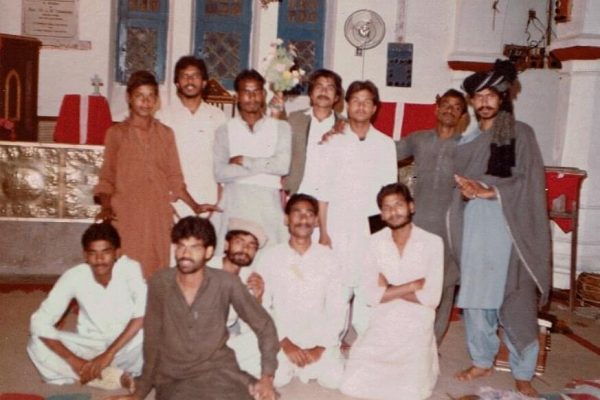